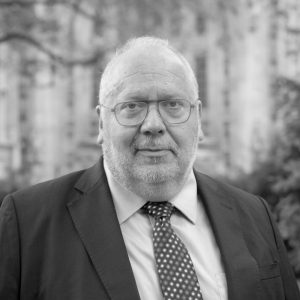 Lord Toby Harris, chair of the National Preparedness Commission in the UK

Every nation faces a series of global trends that threaten security and stability. In addition, systems are increasingly complex an inter-related. If we are to be properly resilient, we need to focus on:
What should we prepare for?
How much preparedness is enough?
And how do we finance the necessary investment?
What are the likely societal and economic impacts of failing to prepare?